Travelling back home from Harrogate Infirmary, the four Mages – Donar, Hopper, Jon-Anthony and Winston Blue – are intercepted by a four armed men.

The fight very quickly falls on the favour of the Mages. Jon-Anthony uses Death magic to destroy a machete, Donar shields himself with Forces and doubles his defence, Hopper uses Forces to lower the temperature of a crowbar by 50 degrees Celsius, almost taking the wielders fingers off, and Winston uses Mind magic to confuse the assailants.

The tide is slowly turning towards the Mages – Donar and Hopper are the only active participants – and Jon-Anthony decides to summon a ghost. 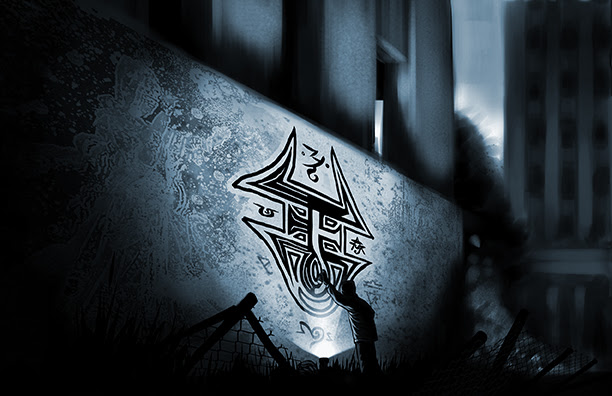 A blast of chill air and pure terror washes over the combatants. The assailants are overcome with fear, and run. Jon-Anthony, who’s player couldn’t make it the session, presumably fails the Willpower test, and falls unconscious.

Donar chases one of the assailants down and starts punching him in the face… And doesn’t stop. He keeps going until he hears a ‘pop’ when he hits him and the guy falls limp. He drags the unconscious body back to the cars.

Hopper and Winston have another assailant trapped in a car. Winston uses Mind magic to convince the man he is on fire, and he dives out the car and drops and rolls on the road.

The Mages interrogate him, mostly using intimidation (aided by the blood dripping from Donar’s hands), and learn that the four armed men were hired to ‘test’ them. He has no idea what this means, but he can describe the people that hired them; a middle aged couple that sound suspiciously like the couple that Jon-Anthony recently bought a magical storm lantern from.

Hopper examines the area to determine what caused the wave of cold terror, and finds a strong Death resonance lingering around the boot of their car and Jon-Anthony’s new storm lantern.

The Mages release the man, magnanimously allowing him to drive his unconscious friend to a hospital, and return to their shared Sanctum.

There they examine Jon-Anthony’s storm lantern; it’s not magical, as they first thought. Instead, it’s haunted. They put it on a shelf until they decide what to do with it, and turn their attention to the four men who just attacked them, and why they were paid to do so.

They decide that it’s probably not related to their recent run in with another cabal of Mages and the local Provost, instead it’s most likely related to the storm lantern.

Jon-Anthony bought it because he could sense that it was somehow magical. They all could – it pinged on their Unseen Sense like a buzzing mosquito or a change in air pressure. The people he bought it from were clearly Sleepers, and the lantern was mixed in with a range of other mundane car boot sale junk.

They decide that the lantern was most likely a trap – it would only be of interest to Mages, so anyone buying it could then be observed and ‘tested’. They were put into danger, and used magic to get themselves out of it. 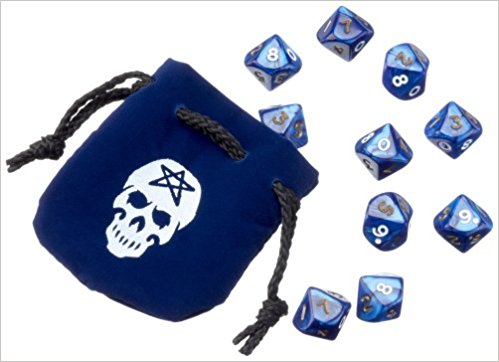 “Shit, we really walked into that one, didn’t we…”